For Organ Donation Week, QI partnered with the NHS to produce a series of short videos, chock-full of fast facts about the different donatable organs of the body. As QI’s in-house illustrator I was asked if I could whip up a few images which I gladly did, and was also asked to provide my handwriting in a fontable format.

After years of being criticised by teachers for my atrocious handwriting, seeing it made into a font and being used in a series of professionally produced videos brought me a real sense of aggressive, vindictive pride. So thank you QI and take THAT Mrs Lucas.

Here are the seven short videos, excellently produced by the elf team and wonderfully narrated by a crew of QI regulars. 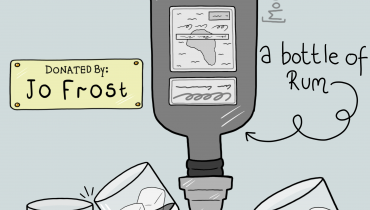 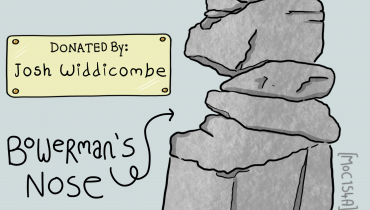 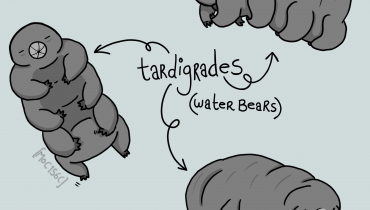 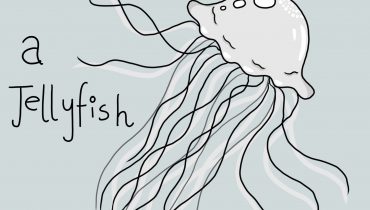